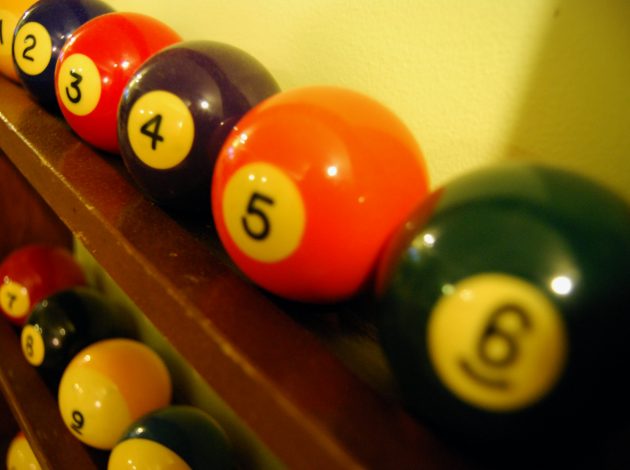 We’re making a change to how we write numbers. Not so much a change as a rethink.

We deal in numbers every day, so it’s important that what we do and how we do it is fit for purpose.

The Style Council has decided to reverse a previous decision to write all numbers out as numerals, save for some exceptions.

We will revert to writing numbers out in full from one to nine, unless they are dates, units of measurements or relate directly to the statistics being presented.

Why are we making the change?

We knew we were aligned with GSS (Government Statistical Services) and GDS (Government Digital Service) because we were part of the alignment process. Google and Mailchimp also write their numbers as numerals.

But when we looked at other organisations who work with numbers, particularly publishers, it became clear that we were among the minority using numbers in this way.

The Financial Times, Oxford University, The Guardian, Associated Press, The Telegraph, The Economist and Reuters and the GCS (Government Communication Service) all spell out one to nine in full  (In fact The Economist does one to 10).

It’s our duty to communicate as efficiently and effectively with our users as possible and as a publisher, as well as a government agency, we felt we should align ourselves more closely with a long-accepted convention and standards already well-established by our peers.

The story-telling nature of our content is also an important factor to consider. We need to make it engaging and relevant to our readers.

We can do that by following accepted convention, and leaving room for representing numbers as facts in measurements, data tables, etc. We can have the best of both worlds.

The change to our Style Guide on numbers is scheduled to be effective from 3 April.

Hipsters, gin and the Basket of Goods…the making of the movie
Sprint note: 15-28 March 2017

One comment on “Back to the future: changing the way we write numbers”